KANKUN® has the legendary Lucha Libre wrestling at its heart

Did you know? …
The Aztecs used chillies to smoke, marinade and test the strength of their warriors before going to battle. Today chiles have found their way into the cuisine of the top celebrity chefs worldwide. 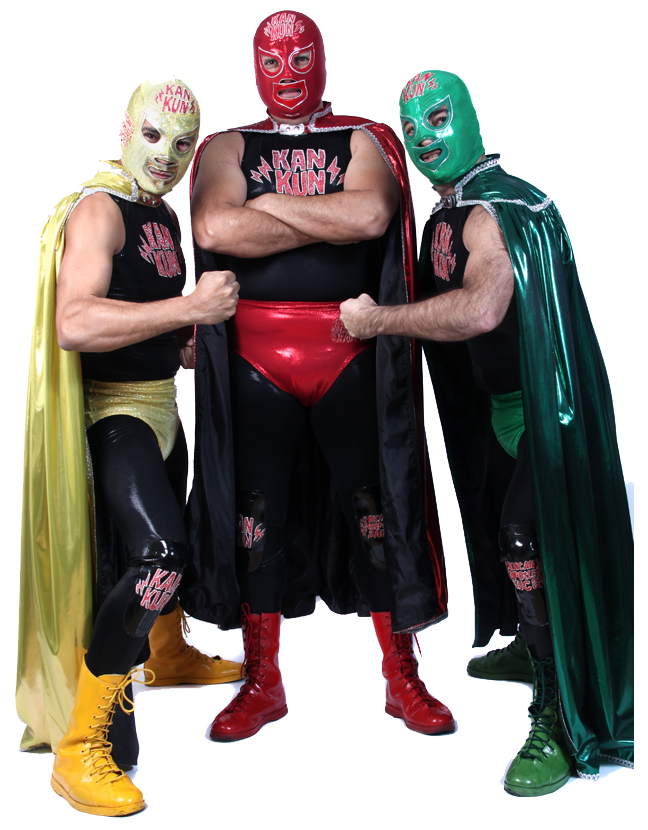 As a boy, Rolando Cardenas, the maker of the sauce, spent sleepy afternoons in Mexico City looking through his stash of lucha magazines with his brothers. The boys admired their favourite wrestlers and tried out their moves.

The Cardenas brothers would pretend to be the wrestlers, putting on their capes, sewn out of shiny old dresses, and their glimmering masks. But before they started wrapping their feet around each others’ necks and hurling themselves sideways in a spinning manoeuvre, they had to do the most important part of the pre-battle ritual. The brothers would tiptoe into the kitchen and find their grandma’s freshly made chilli chipotle sauce in a glass jar.

They’d each scoop a spoonful of the red sauce and slam the spicy potion down their throats. The buzz of it always made them let out a ripping roar: 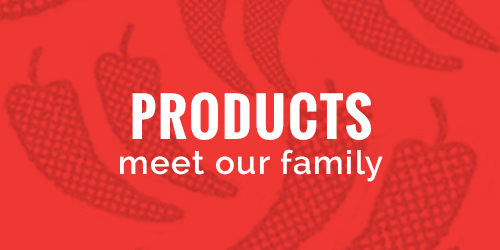 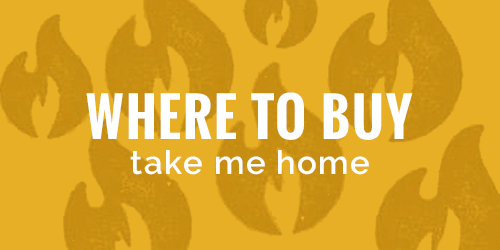 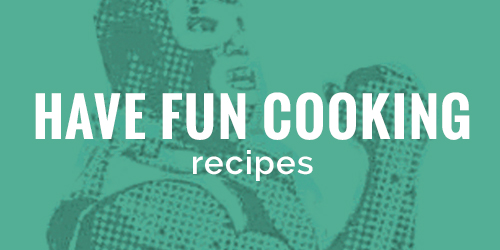 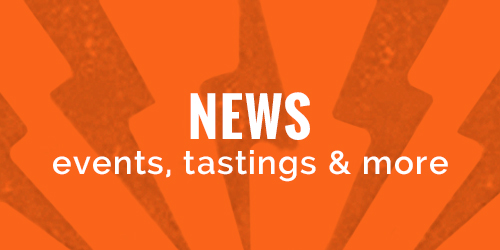