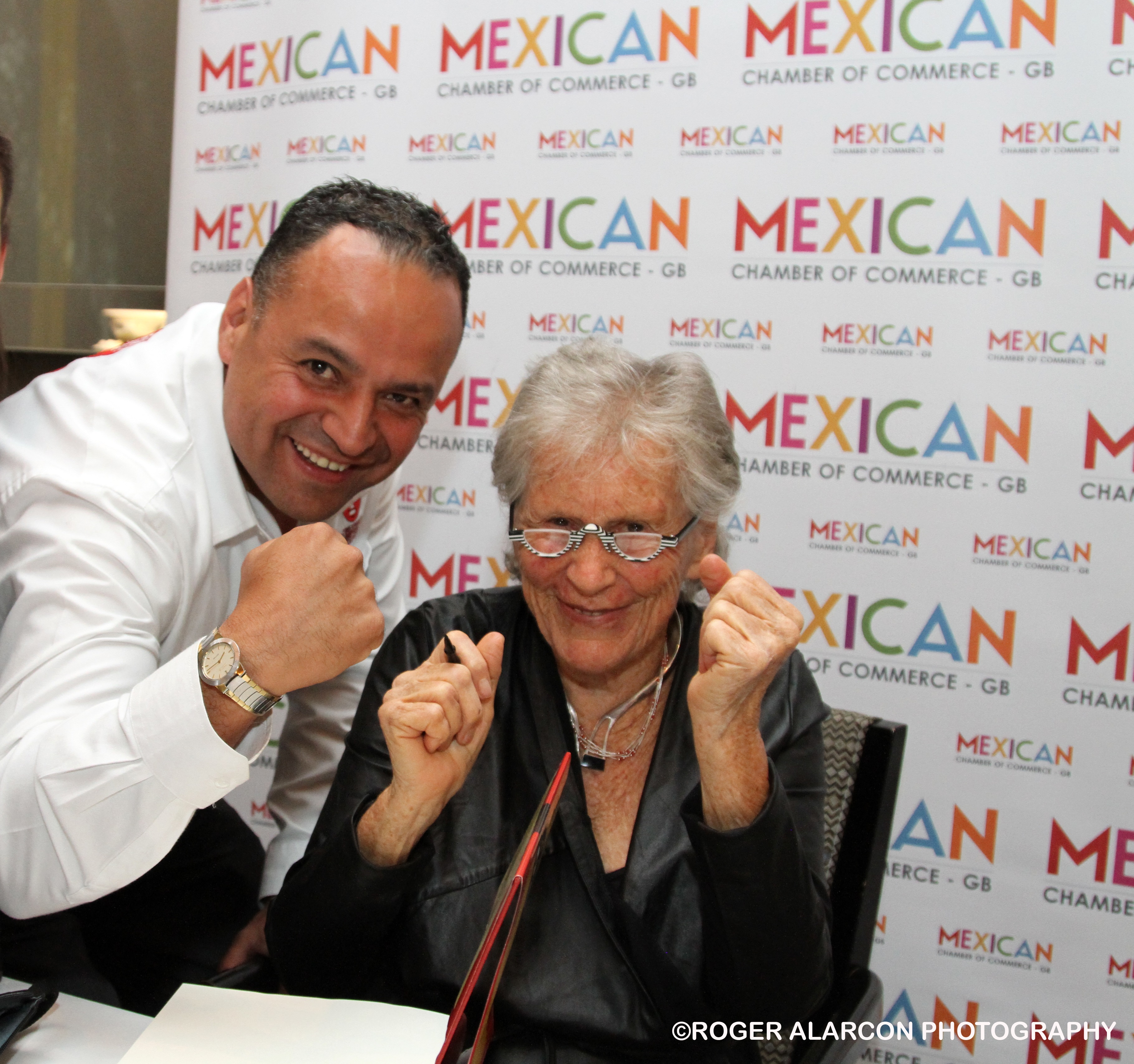 Diana Kennedy was recently described as the Mick Jagger of Mexican food,a well deserve recognition for  woman that has spent much of her life learning and preserving the traditional cooking and ingredients of Mexico, a mission that sends her across the country in search of elusive recipes.

“Kennedy,  a living legend in food, started exploring the markets of Mexico’s towns and villages more than fifty years ago, meeting cooks and gathering plants and recipes with the precision of a ethnobotanist. It has been her lifelong project of achieving total intimacy with Mexico’s native ingredients.”

It was such a enchanting experience to meet this special women, at 91 years old, Diana is old enough to remember what that Mexico tasted like. Her palate fuels her ideas—and anger.  Thank you Diana for been an Ambassador for Mexican culture and our cuisine. You delight the audience with your stories, your sense of humour, your gentle energy and upon everything for your vast knowledge on Mexico. 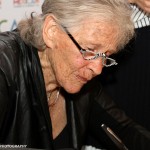 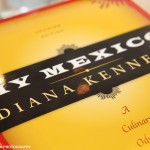 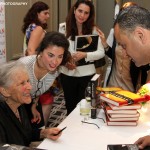 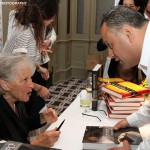 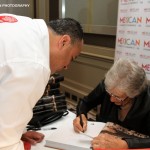 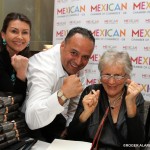 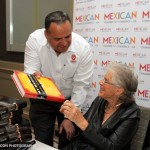 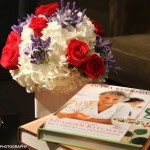 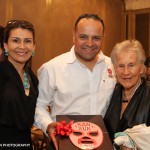 “Having published nine books, Kennedy has arguably contributed more to the survival of original Mexican cooking than anyone else since Josefina Vasquez de Leon (whom Kennedy acknowledges as her most direct influence), leading to the declarations that she is the “Julia Child” of Mexican food (a comparison that makes Kennedy groan)”.

Hope to see you again Diana!