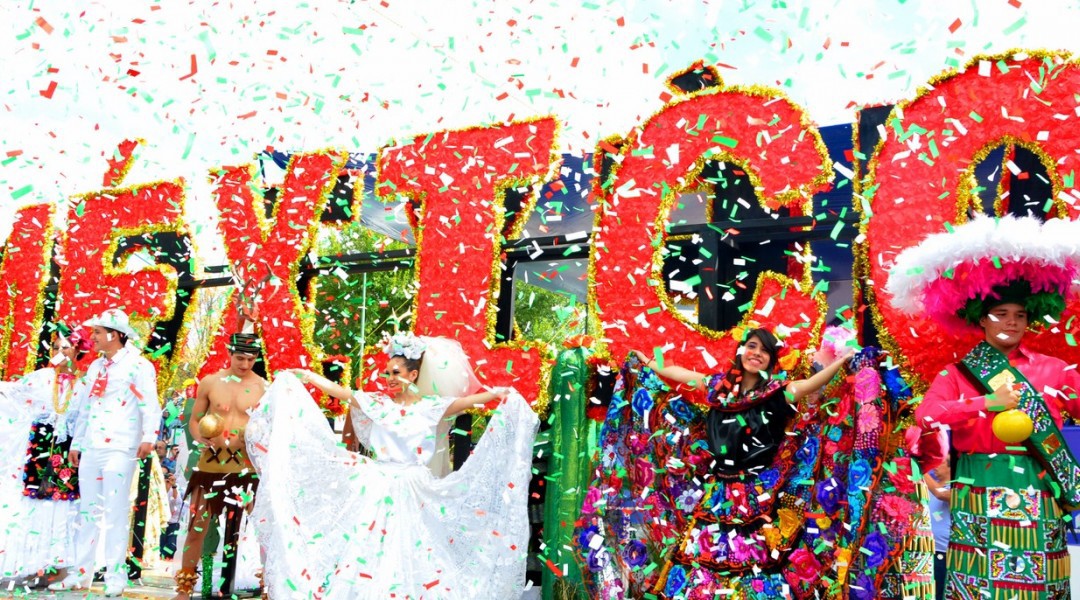 “Lord Mayor’s Show is one of the oldest and more popular events in London since the sixteenth century. Every year a new Mayor of the City of London is designated and there is a parade to inaugurate this event. It makes reference to the importance that this position had in England in the past.”

2015 marked the 800th anniversary of the London Mayor’s Show

“The 2015 Lord Mayor’s Show is on Saturday 14th November. There are events all day and many other family activities and special exhibitions will be laid on in the area. From the Lord Mayor’s arrival by river to the fireworks finale, the Lord Mayor’s Day is packed with spectacle”.

At Kankun head quarters we are all  ready to join the Mexican Chamber of Commerce  float .  Do not miss the chance to be part of this British event and show of our Mexican heritage. VIVA MEXICO!

Be part of Mexican Float at the 2015 Lord Major Show

“The procession sets off from Mansion House at 11am. It pauses at the Royal Courts while the Lord Mayor gives his oath and then returns up the Victoria Embankment at about 1pm. The Lord Mayor will get back to Mansion House just after 2″. 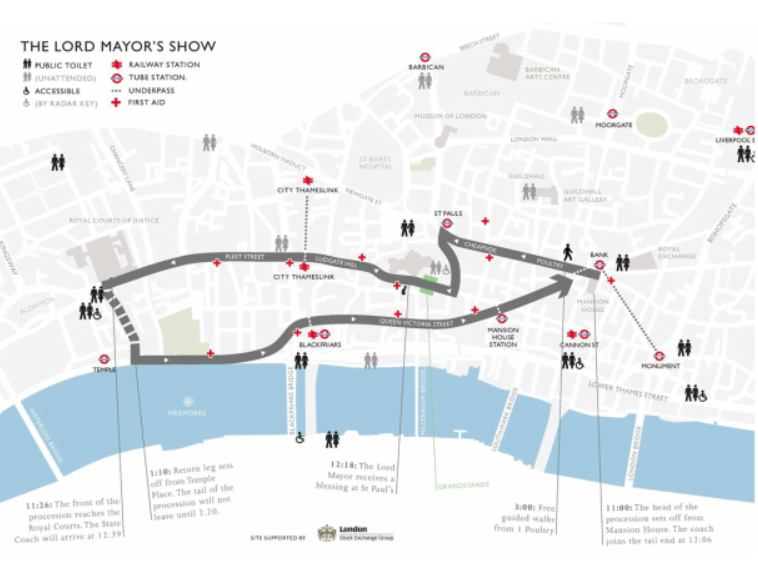