Give Pancakeday a Mexican theme 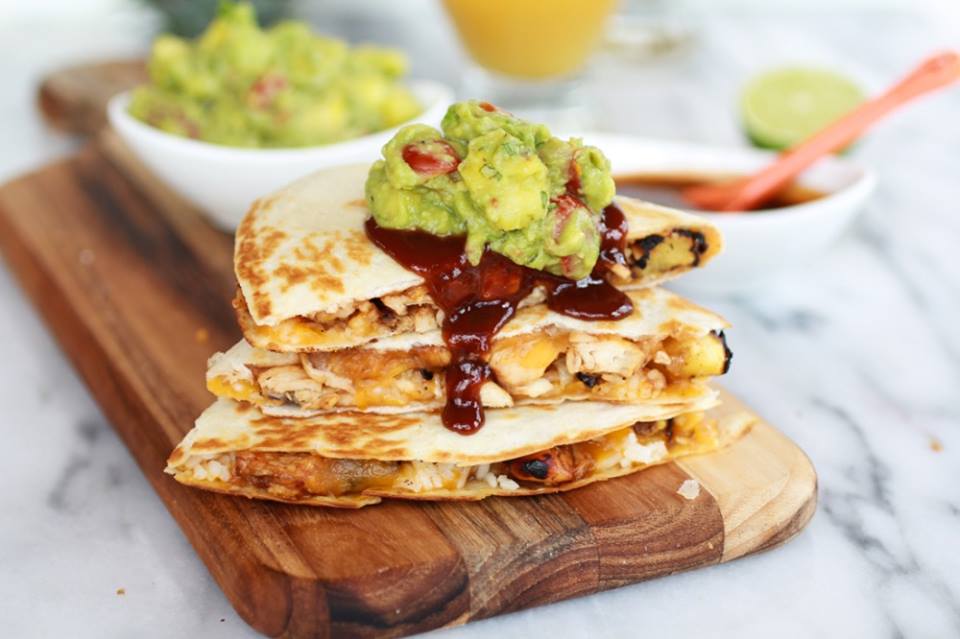 Give Pancake day a Mexican theme with the savory and traditional quesadillas.

Pancake Day, also called Shrove Tuesday, Fat Tuesday and Mardi Gras (which is French for “Fat Tuesday”), is the last day of feasting before Lent begins on Ash Wednesday.

“It’s called so due to the tradition of eating pancakes on the day. This tradition comes from a time where any remaining rich foods were eaten on the day before Lent to use them up, and fasting begins.”

What is a Mexican quesadilla?

A quesadilla is basically a Mexican-style stuffed pancake, like a toasted sandwich, made with two tortillas containing cheese-based filling follow by your favorite cooked   topping chicken, beef , vegetable or pico de gallo sauce then toasted through and served with guacamole and chili sauce.

How are the Mexican style pancakes, also known as Mexican quesadillas are traditionally cook in Mexico?

In the central and southern regions of Mexico, a quesadilla is a flat circle of cooked corn masa, called a tortilla, warmed to soften it enough to be folded in half, and then filled. They are typically filled with Oaxaca cheese (queso Oaxaca), a stringy Mexican cheese made by the pasta filata (stretched-curd) method. The quesadilla is then cooked on a comal until the cheese has completely melted. They are usually cooked without the addition of any oil. Often the quesadillas are served with green or red salsa, chopped onion, and guacamole. While Oaxaca (or string) cheese is the most common filling, other ingredients are also used in addition to or even substituting the cheese. These can include cooked vegetables, such as potatoes with chorizo, squash blossoms, mushrooms, epazote, huitlacoche, and different types of cooked meat, such as chicharron, tinga made of chicken or beef, or cooked pork. In some places, quesadillas are also topped with other ingredients, in addition to the fillings they already have. Avocado or guacamole, chopped onion, tomato, serrano chiles, and cilantro are the most common. Salsas may also be added as a topping.  This particular recipe is vegetarian and you should grab some of our hot chipolte sauce to give a nice kick to your cooking and you can also then serve more of the sauce on the side, when you’re ready to eat!